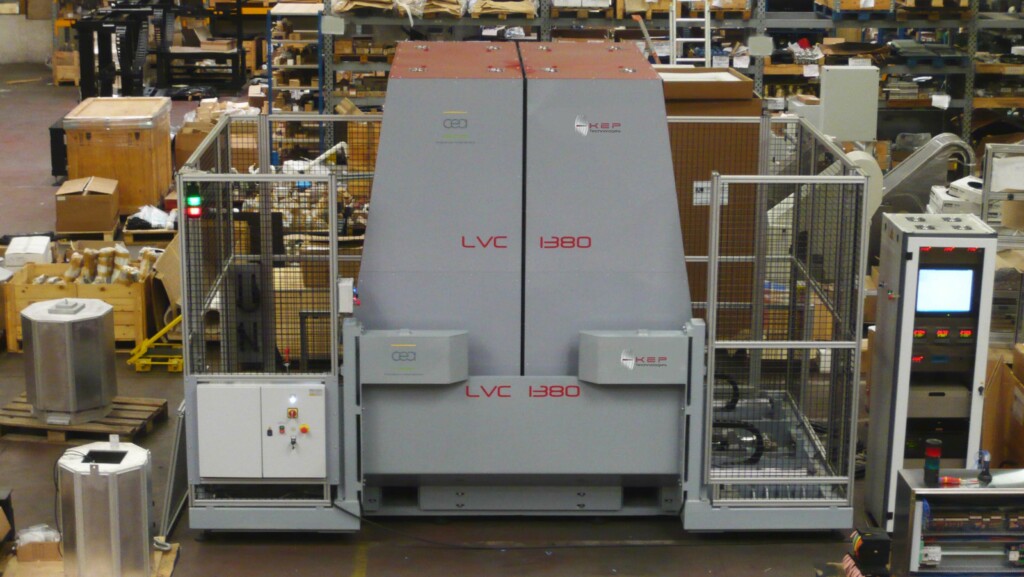 “The determination of nuclear material inventories is a permanent and regulatory obligation for the operation of a nuclear facility. In the case of the tritium facilities at CEA – Valduc (France), calorimetry is one of the most widely used thermodynamic measurement techniques for many years. Simple to use, this non-destructive testing technique has many advantages.

The limits are imposed by the volume and the mass of the objects to be measured in adequacy with the sensitivity and the dimensions of the measuring cell of the calorimeter.

The first measurements in real configuration were successfully carried out in the tritium workshops of Marcoule, which are under the control of CEA – DAM and whose installations are being dismantled. Calorimetry is thus positioned as a complement to conventional non-destructive testing techniques in nuclear measurement, whether for the operation of a nuclear facility or for its dismantling.
The application to tritium described in this article is not exhaustive, as calorimetry is also used for quantification of other radioelements such as strontium or plutonium.”

Article from the CEA’s “Avancées” magazine. It illustrates some of the major levers of the scientific policy of the CEA’s Military Applications Directorate and highlights some of its most remarkable publications.